There is more between heaven and earth than you ...

This is a set of quasi-scientific Chinese theories for choosing sites and layouts believed to bring maximum harmony and luck. Early geomancers refined the topographical layout of the ideal residence for both the living and the dead.

Tall mountains in the near north gave shelter and mountains far south balanced out the northern ones. Low hills left and right offered protection and guard. A broad flat land just south of the residence with gentle meandering water flows perfected the site.

Such an area was called "Land of the Four Spirits" or "Land of Four Divinities".

The map right shows the layout of the Ming mausoleum 50km north of Beijing. The stone archway south and the Tianshou Mountains in the north encloses this location -as close to the ideal as one can get.

Roll over the information symbols on the map to learn more about this divine mausoleum. 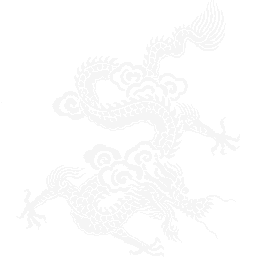